In Part 2, we deal with how Force-Placed Insurance worked before the internet and some of the techniques used to generate premiums back in the X-checking days.

Part 3 we will deal with how the money-center banks turned Force-Placed Insurance into a fee income product.  This will explain the details of how the force-placed insurance class action lawsuits formed.  Were consumers behind these lawsuits, or was it Wall Street?

When we finish, we will have a basic understanding of why the words “Force-Placed Insurance” appear 330 times in Dodd-Frank.

The Early History of Force-Placed Insurance

Force-Placed Insurance (FPI) began in its modern form with the introduction of the PC and mid-range batch processing computing in the mid-1980s. Innovative insurance companies created the “X-Checking” insurance tracking methodology. X-Checking had loan servicing open insurance mail looking for letters of cancellation or non-renewal. This information would be data entered, and the MS-DOS or IBM AS/400 data file was sent to the insurance tracker weekly via US mail.

X-checking was only looking for cancellation or non-renewal insurance documents. The insurance tracker did not process the reinstatement documents from the borrower’s insurance company. Also, there was no timely process to refund a false-placed borrower. Timely refunds were not a priority unless demanded by the lender. Slow refunds provided insurance trackers with premium “float” as refund dollars where kept in-house as long as possible. Float became a common income source amongst insurance trackers.

Follow the Money to Understand Why FPI Needed Reform

Insurance trackers quickly found that the fastest way to generate large amounts of force-placed premium was to “survey” the lender’s portfolio at the beginning of the outsource insurance tracking engagement. Here is a typical survey’s chronological workflow:

As you can imagine, this generated a vast amount of FPI premium within the first 45 days of the engagement. The majority of borrowers that were force-placed had insurance but had not submitted their DEC page. Since there was no regulation on how quickly to refund premium, the insurance tracker used the premium “float” to their advantage.

Trackers will argue that this technique quickly eliminates uninsured collateral in the portfolio. We will argue later that there is a better way.

Money-Center lenders began to notice the vast amounts of premium generated by force-placed insurance and they wanted a piece of it.

Part 3: “How the Money-Center Banks Got In on the Party“

Please comment within the LinkedIn Group “Bankers & Force-Placed Insurance” so that we can keep the discussion within the group. 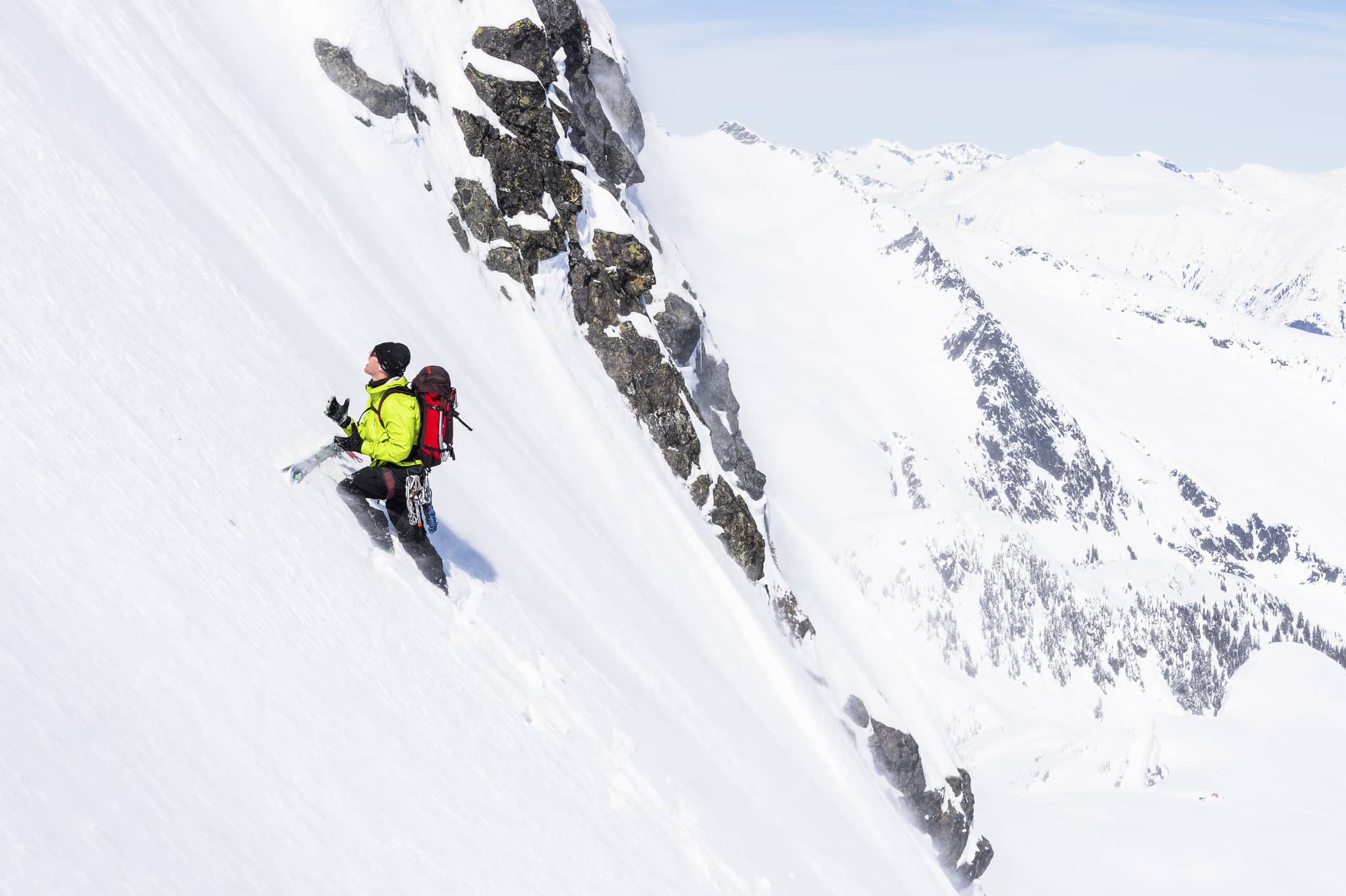 Why CPI Insurance can be a Slippery Slope