What Is Force-Placed Insurance?

These names are synonymous with force-placed insurance. 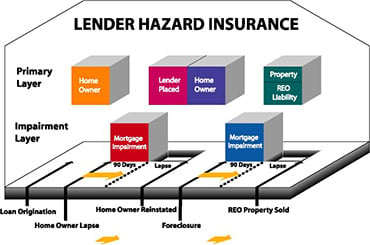 When a lender makes a Commercial, Residential, or Vehicle loan, the loan underwriting decision takes into account:

The lender assumes the credit risk associated with the borrower, but will typically transfer the collateral risk to a force-placed insurance program, which will protect the value of the property for the life of the loan.

The borrower is contractually obligated to maintain insurance to protect the collateral, but a 2016 poll from the Insurance Information Institute shows that five percent of homeowners do not maintain coverage. We would argue that this percentage has risen since COVID-19.

Insurance Policies – There are three types of insurance policies used to protect the lender’s interest. The borrower obtains the primary coverage based on the loan agreement. If the borrower fails to maintain this coverage, the Lender-Placed Insurance policy is used to protect the property for the lender and borrower. A final layer of insurance known as Mortgage Impairment Insurance is available to the lender if a loan default is due to property damage.

The History of Force-Placed Insurance

Force-Placed Insurance began in its modern form with the introduction of the PC and mid-range batch processing computers in the mid-1980s. Innovative insurance companies created the “X-Checking” insurance tracking methodology. X-Checking had loan servicing open insurance mail looking for notices of cancellation or non-renewal. This information would be data entered into a PC, and the MS-DOS or IBM AS/400 data file was sent to the insurance tracker weekly via US mail.

Tracking has evolved significantly since then...except for pesky legacy implementation.

From the late 1990s until the 2010 Dodd-Frank Act, large lenders used force-placed insurance as a fee income source. During this timeframe, large lenders were originating loans and securitizing them in the secondary market. A loophole in the Real Estate Settlement Procedures Act (RESPA) law enabled escrowed premiums to be re-directed towards force-placed insurance premiums. Large banks created captive insurance companies to collect underwriting profits from these premiums.

Truth in Lending Act (TILA) regulates force-placed insurance for vehicles as a consumer loan. Force-placed coverage on cars is commonly called Collateral Protection Insurance. Force-Placed Insurance regulation on vehicles has not caught up to the standards of the mortgage industry. The National Association of Insurance Commissioners (NAIC) is currently working on a Lender-Placed Insurance Model Act.

The lender-placed insurance policy is a property & casualty master policy that issues certificates of insurance when a borrower is force-placed. The certificate of insurance does not require individual property underwriting, as is the case with a homeowner’s policy. The lender’s entire portfolio is used to determine premium rates for these certificates.

These ratings use the geographic locations and loss history of the lender’s portfolio. Coastal high-risk areas, along with high concentrations of properties may increase premium ratings.

Force-Placed Flood Insurance policies are underwritten based on Special Flood Hazard Areas (SFHA) defined by the FEMA and the NFIP.

As stated earlier, protecting the value of a loan’s collateral using force-placed insurance involves both the lender-placed policy and insurance tracking. The lender’s loan servicing department is responsible for providing insurance tracking. Internal tracking provides an acceptable borrower experience, but operationally, the cost of this service is expensive.

The legacy business model promotes low-cost or no-cost insurance tracking. On the surface, this appeals to the lender looking to reduce operational cost, but the lender must look deeper if borrower satisfaction cannot be compromised.

Rather than helping borrowers maintain their cost-effective primary insurance, the legacy model promotes force-placements, which results in unhappy borrowers.

The 2014 Mortgage Servicing Rules for Reg X (RESPA) and Reg Z (TILA) went into effect on January 10, 2014. This rule required significant changes to all aspects of mortgage lending. Force-Placed Insurance was a substantial part of these changes.

These changes are detailed in our “9 Steps to CFPB Compliance for Force-Placed Insurance”.

Joint Agencies regulate force-placed flood insurance. Regulatory guidance was a moving target since the Biggert-Waters Act became law on January 2012. This Act was soon modified based on a consumer revolt, and the result was the 2014 Homeowner Flood Insurance Affordability Act.

Both FEMA and the Joint Agencies could not keep up with these congressional changes. Confusing regulatory exams led to lenders disputing flood compliance examinations. The confusion came to an end when the Joint Agencies published their 2015 Final Rule, which went into effect on July 21, 2015. We analyzed the impact of this rule for lenders in our article “Force-Placed Flood Insurance – Joint Agency Final Rule”.

Any regulator will view an outsource Force-Placed Insurance Company as a 3rd party relationship that houses borrower’s sensitive data. Since loan numbers, date of birth (DOB), and insurance policy numbers are part of the information transmitted during the insurance tracking process, regulators will examine your force-placed insurance outsource relationship as a critical vendor.

Due to the recent scrutiny of force-placed insurance programs at large lenders, including the Wells Fargo Class Action Lawsuit, lenders must be diligent with the vendor management program of their outsource insurance tracking vendor.

In 2006, Miniter Group began writing software for a new type of insurance tracking system that would align with lenders’ goals of providing the best possible borrower experience. We dismissed the legacy insurance tracking models.

This insurance tracking methodology provides a better experience for borrowers whose insurance has lapsed or is insufficient. The goal of Borrower-CentricSM Insurance Tracking is to stay behind the scenes. We engage your borrower’s broker, not your borrower. We obtain accurate insurance information from their agent to avoid sending force-place notifications to your borrower.

Working with the Borrower’s Insurance Broker

We have found that engaging the borrower’s broker by telephone supported by real-time data acquisition systems works best. This process is time-consuming with average call times in the 4-7 minute range. This process is expensive and cannot be done effectively using a low-cost or no-cost insurance tracking model.

Effectively working with the borrower’s broker, sometimes involving multiple calls and tracking broker commitments is the key to obtaining accurate insurance information and remaining behind the scenes.

Letter sequencing and timing are critical to the Joint Agencies for flood, but CFPB offers flexible timing to begin a letter cycle.  Letter notifications can be closely scrutinized during regulatory exams, so understanding the requirements for both is critical to success.

Working with Your Borrower

One to two percent of your borrowers will be force-placed at any point in time. Placement will vary based on economic conditions and will also have a positive correlation to the borrower’s current credit score.

Insurance notification letters generate inbound calls from borrowers. This call is the point where Borrower-CentricSM meets the borrower. To provide the service our lenders expect, we must be at our best during these calls. Our agents are highly trained to handle the most challenging borrower.

The extensive work we have done with their agent before this call allows us to provide insight into their current insurance as well as specific instructions to remedy the situation. Our goal is to provide one-call resolution. Many times, we will reach out to the borrower’s broker after the call to finalize insurance requirements.

A monthly or annual invoice will be provided to the lender electronically on the first of the month. Real-time reconciliation of invoice at the exact point the lender is paying eliminates red-lining of the invoice. Real-time invoicing saves time for both the lender and Miniter. 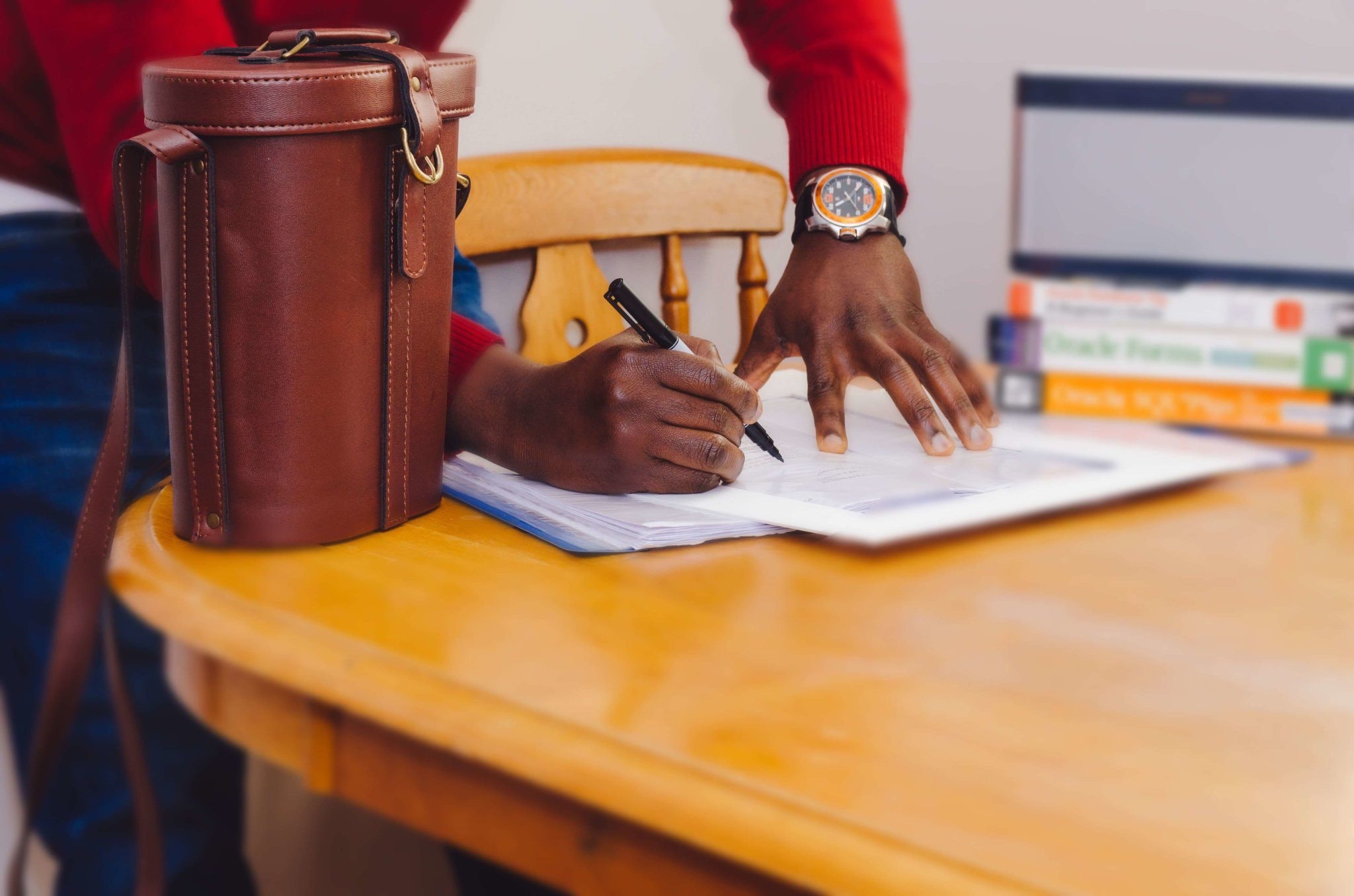 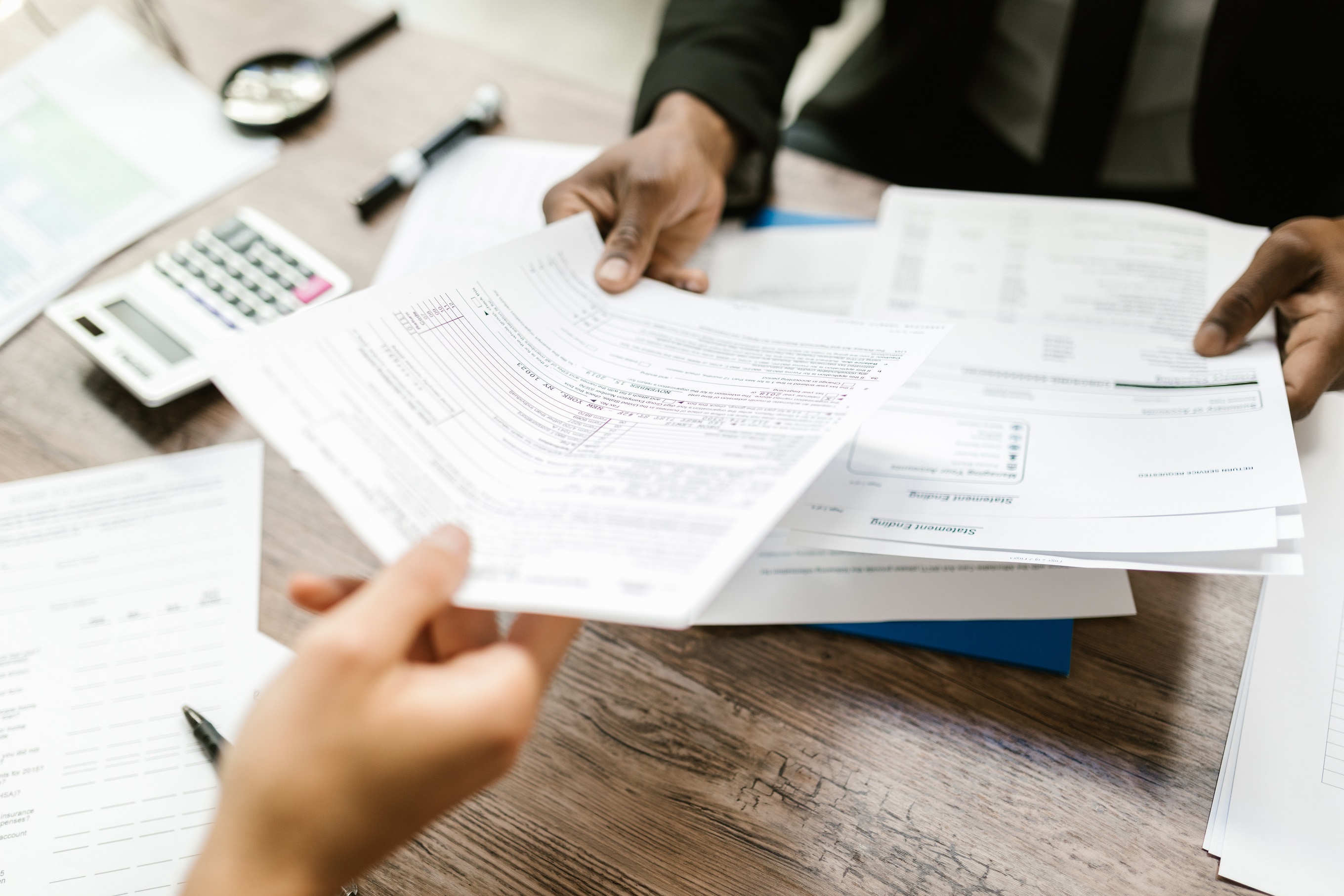 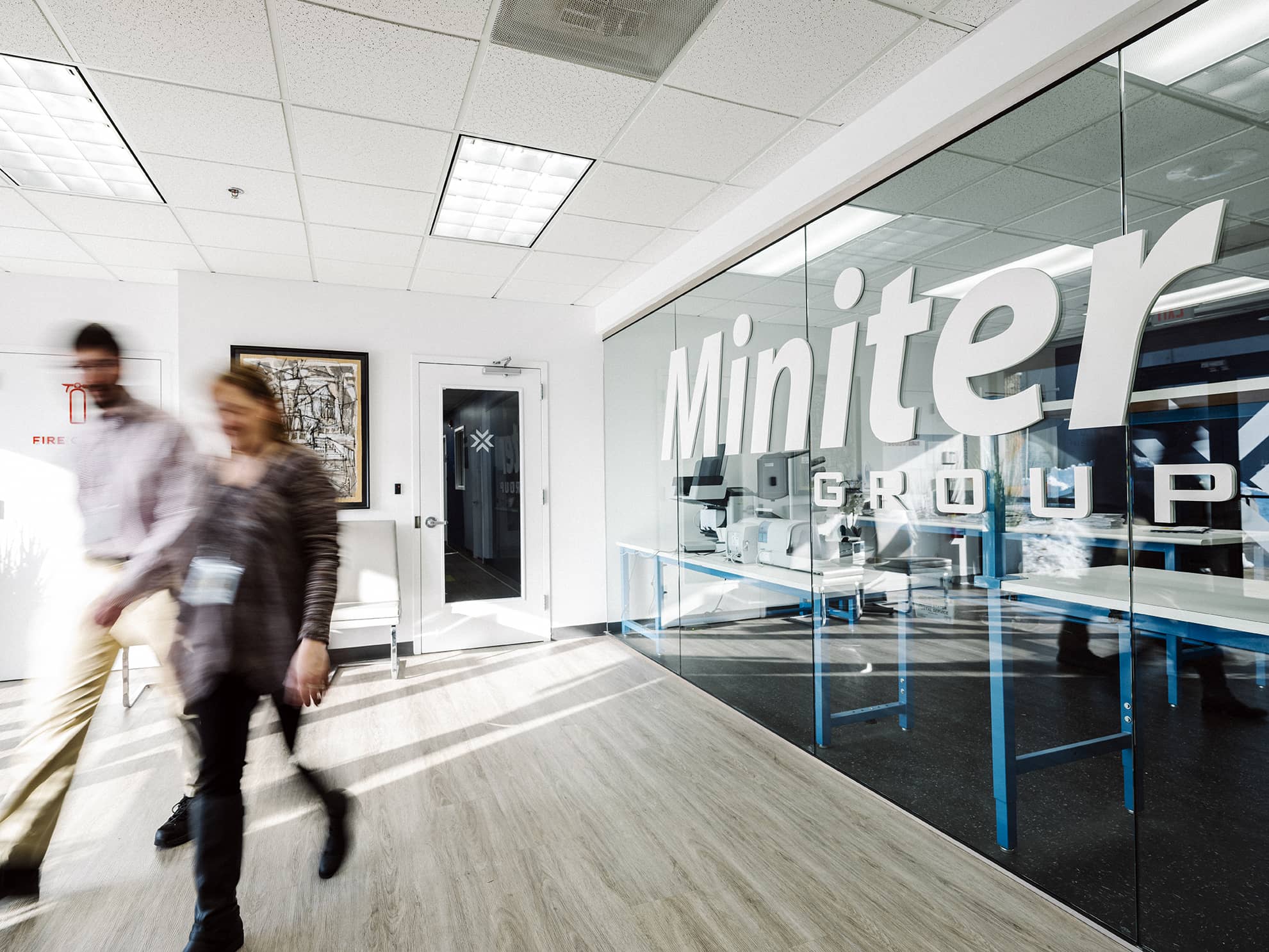